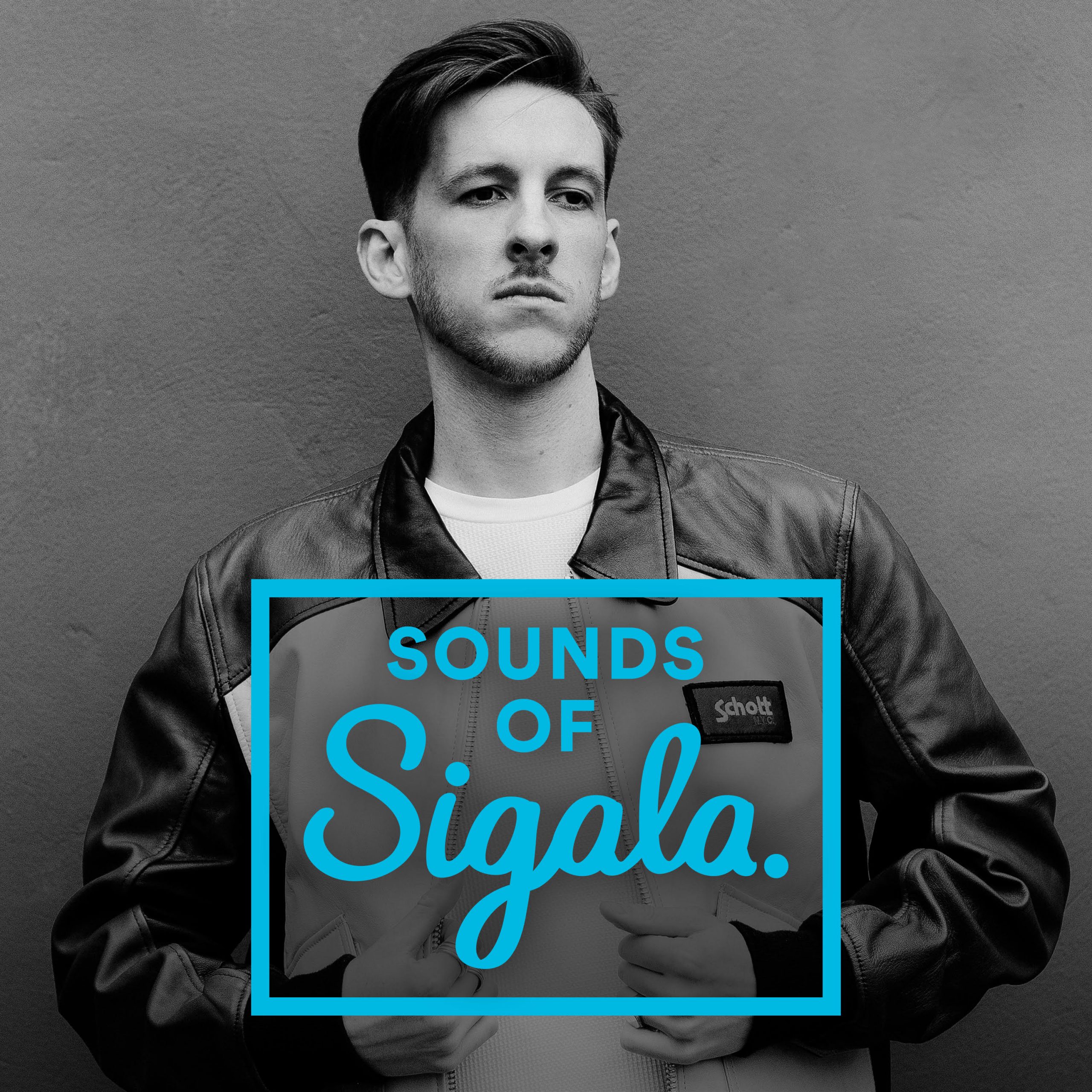 In 2015, songwriter Bruce Fielder went from bedroom producer in rural Norfolk to dominating the UK music scene with his trademark blend of house-inspired dance-pop.

And now, we are proud to announce that we will be playing his latest project. A brand new monthly mix featuring chart topping sounds.

Catch the show every month on our FREE music player www.beatsradio.ca/player