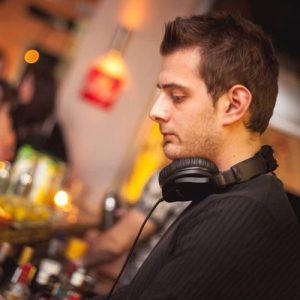 DJ Mike Re.To.Sna. born in 1986 and grew up in Keratea (Attiki – Greece). His first contact with music & mixing was in the age of 13. His career as a DJ started when he moved to Karditsa for studies. For 8 years he played music for different situations (clubs, bars, parties, etc.) so his knowledge about several genres of music increased. After all this time he decides to concentrate on music that represents him, HOUSE! Clearly influenced by electro & progressive house he started creating his first productions & remixes. In December of 2012 he signed his first contracts as a producer and since then he released 11 tracks, in cooperation with various records labels such as Amathus Music, Royal Ravers (Housepital), Insider Records, Dance More Records, TSL Records & ION Energie Recordings. 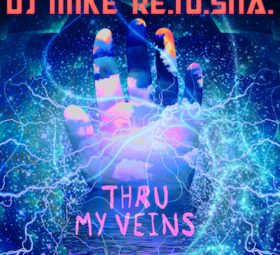