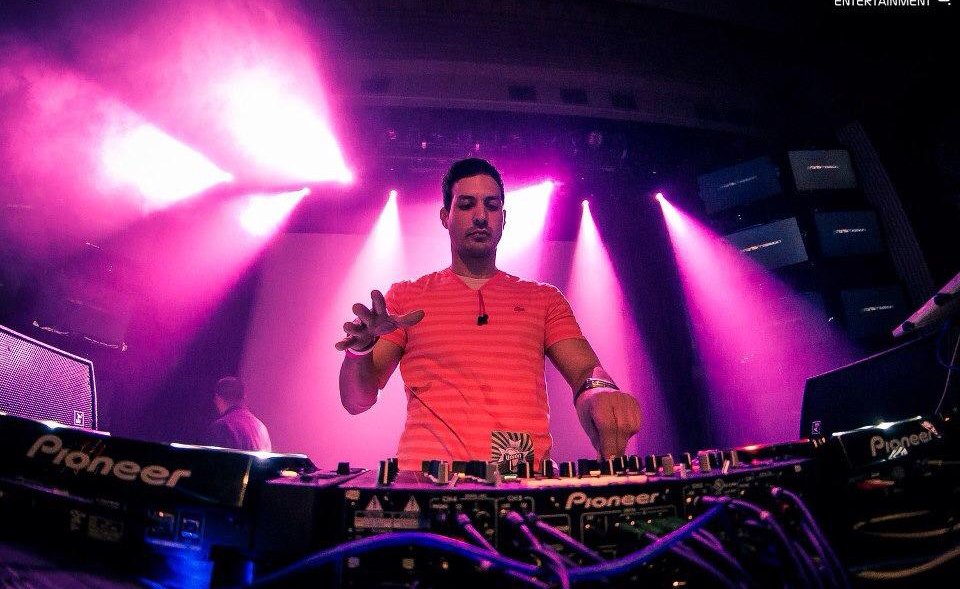 Also played monthly Podcasts on Boodang, and still doing a Weekly show on Beats Radio with 80 plus weekly mixes.Also with a residency on Transmission promotional company . PAUL ALEXANDER aka PA is taking thesteps to continuehis rise and has also started a duo as PA&StaySick also started to producing a bunch of originals, remixes and edits.