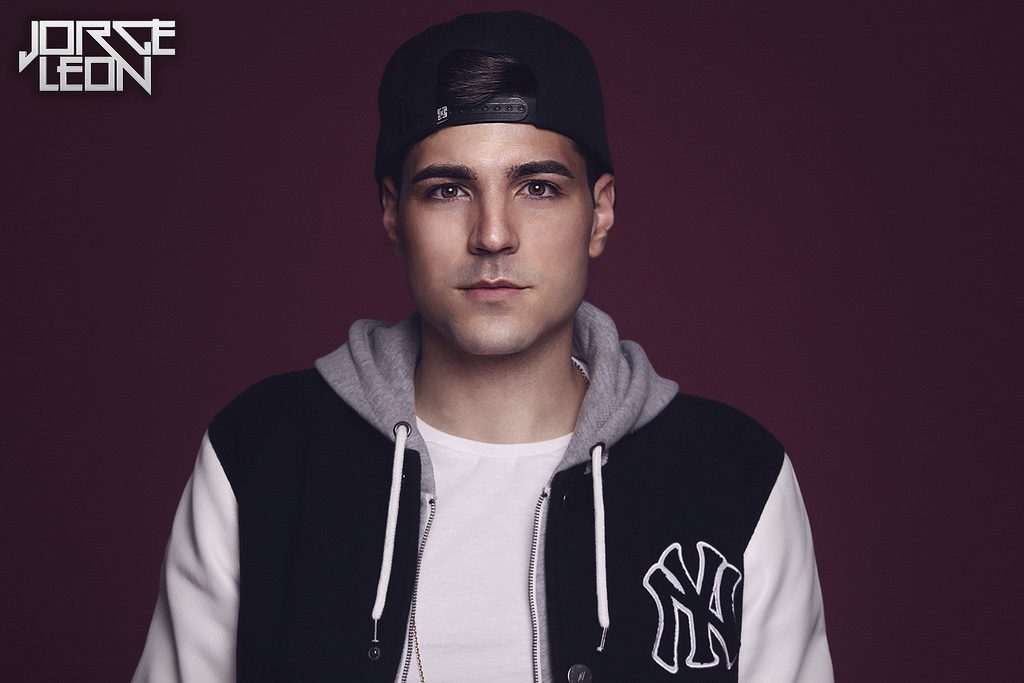 With a brilliant background, Jorge Leon certainly gives us his best performance, full of energy and the positivity that he spreads through each of his shows.Jorge Leon is a very passionate about the music, and it shows, his intense sound of production and unique DJ style, make him special in every part of the world where he performs his show, and in every production he released.There are already several successes left behind with American singers Jonny Rose or Nathan Brumley, to make way for a new bet called “I Just Wanna Dance” with the singer Aqeelion.Having done his job with such integrity and passion he becomes an international artist, performing in some clubs and festivals across Europe, America, Asia and Africa with artists such as Martin Garrix, Fedde Le Grand, Yellow Claw, Wolfpack, KSHMR, Jonas Blue, Sam Felt, Matoma, Bastille, Icona Pop, Clean Bandit, among others. 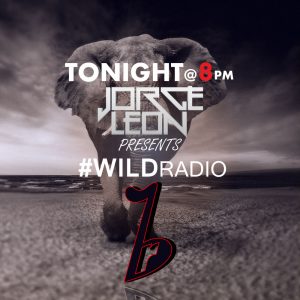