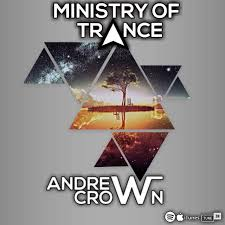 I’ve been listening to trance for about 10 years, the taste for trance is gaining strength with Armin Van Bureen’s Imagine album, I started mixing music in 2011 with Pioneer CDJ 200 players and DJM 300 mixer, I was mixing approximately 5 months, personal issues I had to leave and until 2017 is when I return to mix I have been invited to participate in 2 live, I want to participate in their season because I have a great passion for trance music, every day, I spent all day listening to trance, I have been known for less than a year and I have had a good acceptance by the people, I hope you are the same case.My show is weekly, lasts an hour, I want to give them an exclusivity that other radio stations do not have, they do not use songs from a single subgenre, i use songs from all the trance subgenera, an idea that I bring in mind is to generate shows with others dj’s recognized and that you can transmit those shows, I do not like being the typical dj without any sense, I like to do my shows with highs and lows in the melodies to generate the trance effect