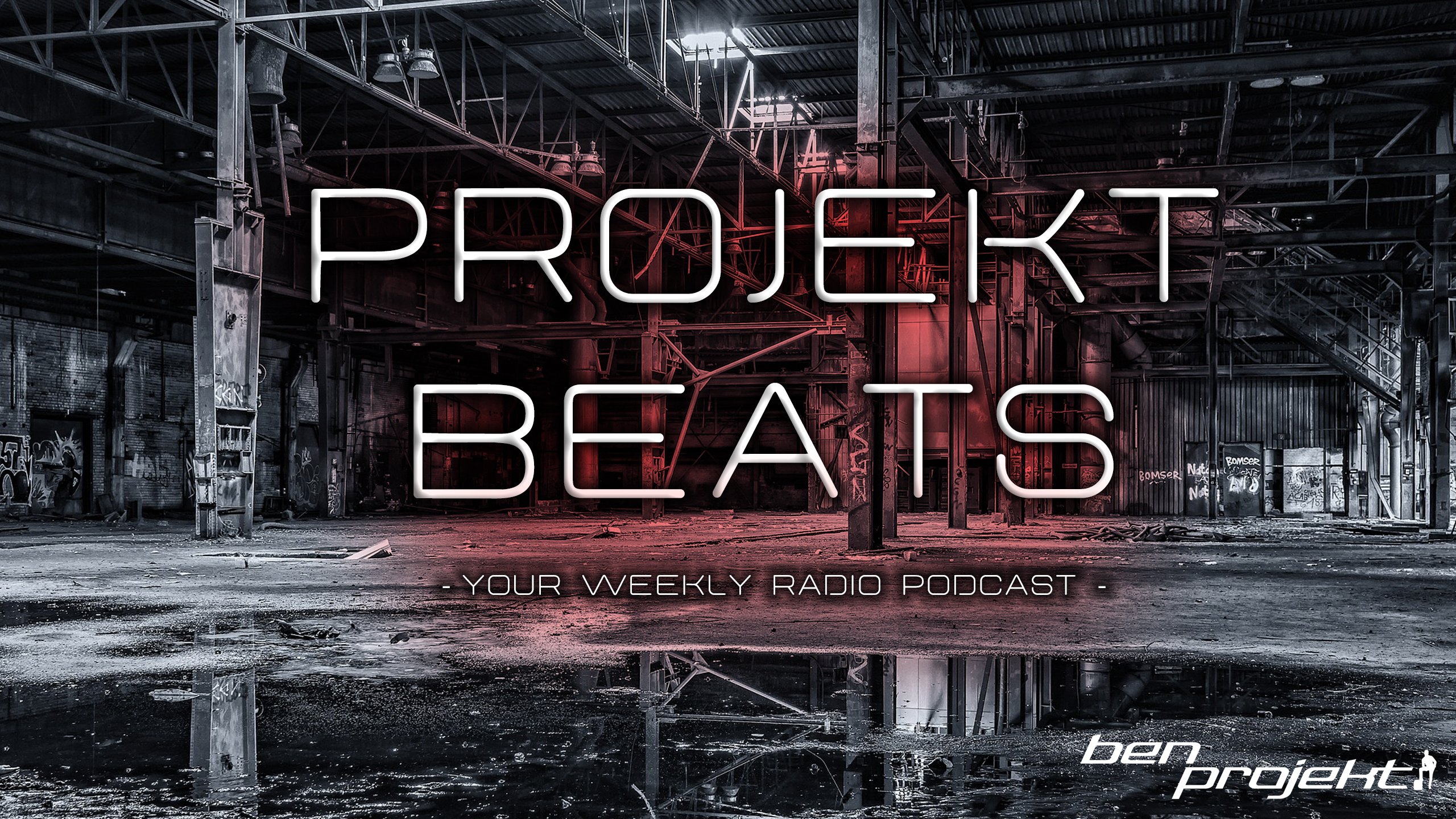 Ben started his career in the late 90’s. As a DJ, he initially toured through southern Germany.  He quickly made a name for himself as a Trance DJ, which led to bookings all over  Germany. You could often hear and see Ben Projekt in Switzerland and Austria.

After a break, Ben is now back with his weekly radio show “Projekt Beats”. Which you can now hear every Tuesday at 5pm MST on our radio station. www.beatsradio.ca/player