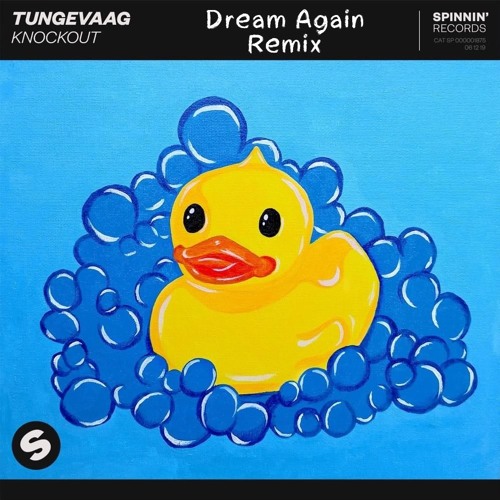 0
France based DJ Producer Dream Again brings us a captivating new spin on the track “Knockout”. Transforming the original song into a melodic future bass tune with some hard hitting trap drops, this remix is sure to be a crowd favorite.
The original track was produced by Norwegian artists and music producer Martin Tungevaag, who is also know for releases such as “Samsara 2015” and “Wicked Wonderland”. If you need a reminder of his outstanding work, check out the featured video of  “Knockout”- Tungevaag, which has gained over 2 millions views on Youtube.
Leave a comment bellow and let us know which version you enjoy more.
Stay tuned for more featured music submissions!