‘All around the world’ was first released by Ruki Vverh, a Russian pop and techno band that came to prominence in the 1990’s. The song was later taken by  music group, ATC, and reached the #1 spot. on the Top 40 Charts in 2000.

From then on, the original version has been reworked, remixed, and used countless of times. It seems the lyrics, even thou very simple are incredibly catchy, which makes it a perfect candidate for EDM covers.

The latest cover of this track is brought to you by music duo MOWE. Comprised of Mel & Clem, the duo kicked off their musical journey in 2013 and have not looked back. Countless epic songs later and they currently hold over 95k followers on soundcloud, wow!. If you haven’t heard of them, then make sure to catch up by listening to their most recent album, ‘ Back In The Summer’. 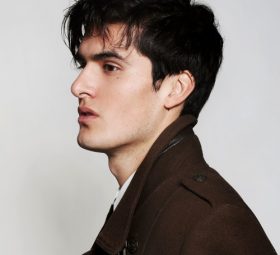 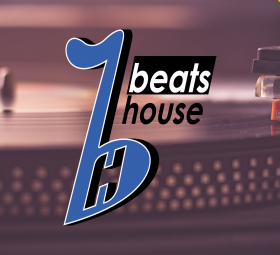 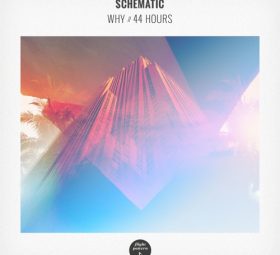 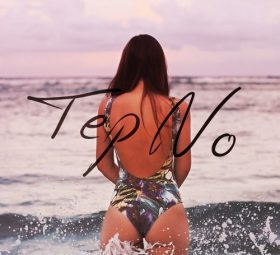 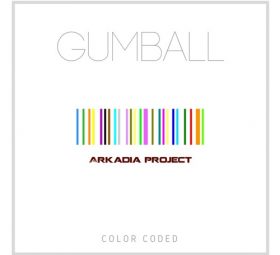 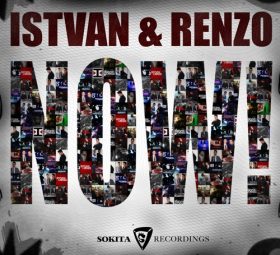