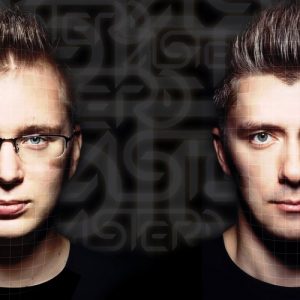 – According to most promoters opinion, it’s one of the most impressive club performances. Well known club hits are being transformed on listeners’ eyes with new improvisations, being played live.

– Direct work with audience is carried out with the help of MC, stop-times, acoustic briges (only live play with absolute switching off DJ track).

– One of the commerce-succeed and most actively being on tour duet on Russian Federation territory and in CIS countries: Moscow, Saint-Petersburg, Kaliningrad, Novosibirsk, Krasnoyarsk, Norilsk, Volgograd, Orenburg, Krasnodar, Kazan’, Yaroslavl’, Riga, Tallinn.

– The most stylish Russian house, in style of the most modern European traditions, daily rotations on the Russian prominent radiostations, such as: DFM, Record, Love Radio, Megapolis FM. 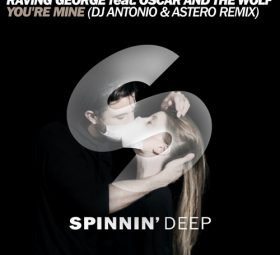