On this Episode of the Weekly Recap, I got a chance to listen to an outstanding new track by Armin Van Buuren. A name that really resonates in the electronic music world. He has hosted a weekly radio show since 2001 with more than 37 million weekly listeners, that is what you call, a good following. Even before twitter was invented, his musical reach was well above 80 countries and over 100 FM radio station. Again, i can’t say enough about how much I look up to the accomplishments of Armin.

His latest project is a collaboration with Garibay feat singer Olaf Blackwood (No correlation with the little snow man in the Frozen Movie). Entitled I need You, this track is got a infectious beat that are just elevated by the golden voice of Olaf.

For the featured FREE Download, We got a wicked new remix, ‘by DJ Sign’ of the already outstanding track, Shape Of You’, from Ed Sheeran. This track may be less that two minutes long but it packs a punch. With an uplifting intro that leads to a wicked beat, it’s nothing but a crowd gem.

Last but not least, there is Alex Leavon as our featured artists for the weekend. He has been in the music industry since 201 and has been extremely successful. Countless released on record labels such as ‘Drealistic’, Club Sessions, Play This! and much more.  His unique trance sound captivates audiences and also the attention of heavy weight producers like Paul Oakenfold and Armin Van Buuren. His most recent en-devour is a wicked remix of the track ‘Daylight’ by Saad Ayub & Cristina Soto. A soulful edit with new a new electric take of the original.

Thanks for watching and make sure to support the artists. Tune in next Monday for the next episode of #WKND RECAP. 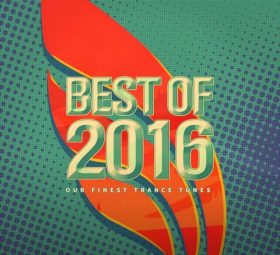 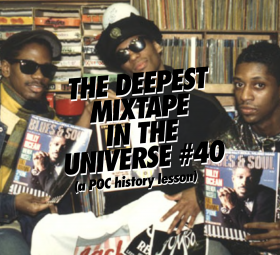 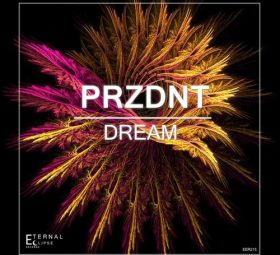 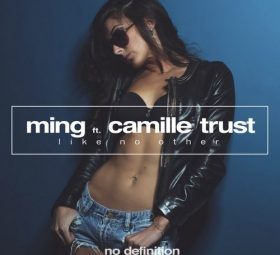 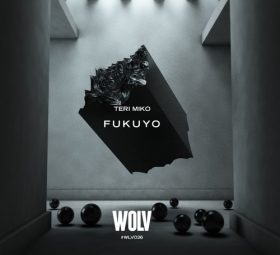 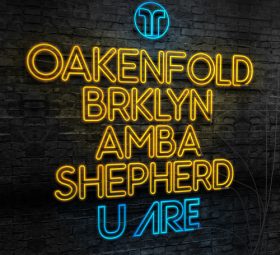