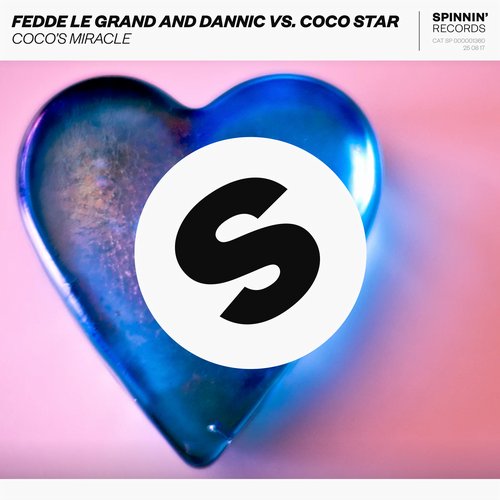 Dutch house music master Fedde Le Grand and Dannic team up for a heart stopping new track ‘Coco’s Miracle’ A new rendition of the classic ‘I need a Miracle’ by Coco Star.

The original track was released way back in the the 90’s, so presumably when most of us were still in diapers and couldn’t tell the difference between the ice cream song and a newly released pop single. Good thing the generation of that century were smart enough to propel the song to new heights and after a couple of remixes it managed to climb up the music charts.

This latest remix shines a whole new vibe, and even thou it still takes components from the original, it manages to step it’s game up by bringing edgy big room sounds into the mix.

Out Now On: SPINNING RECORDS